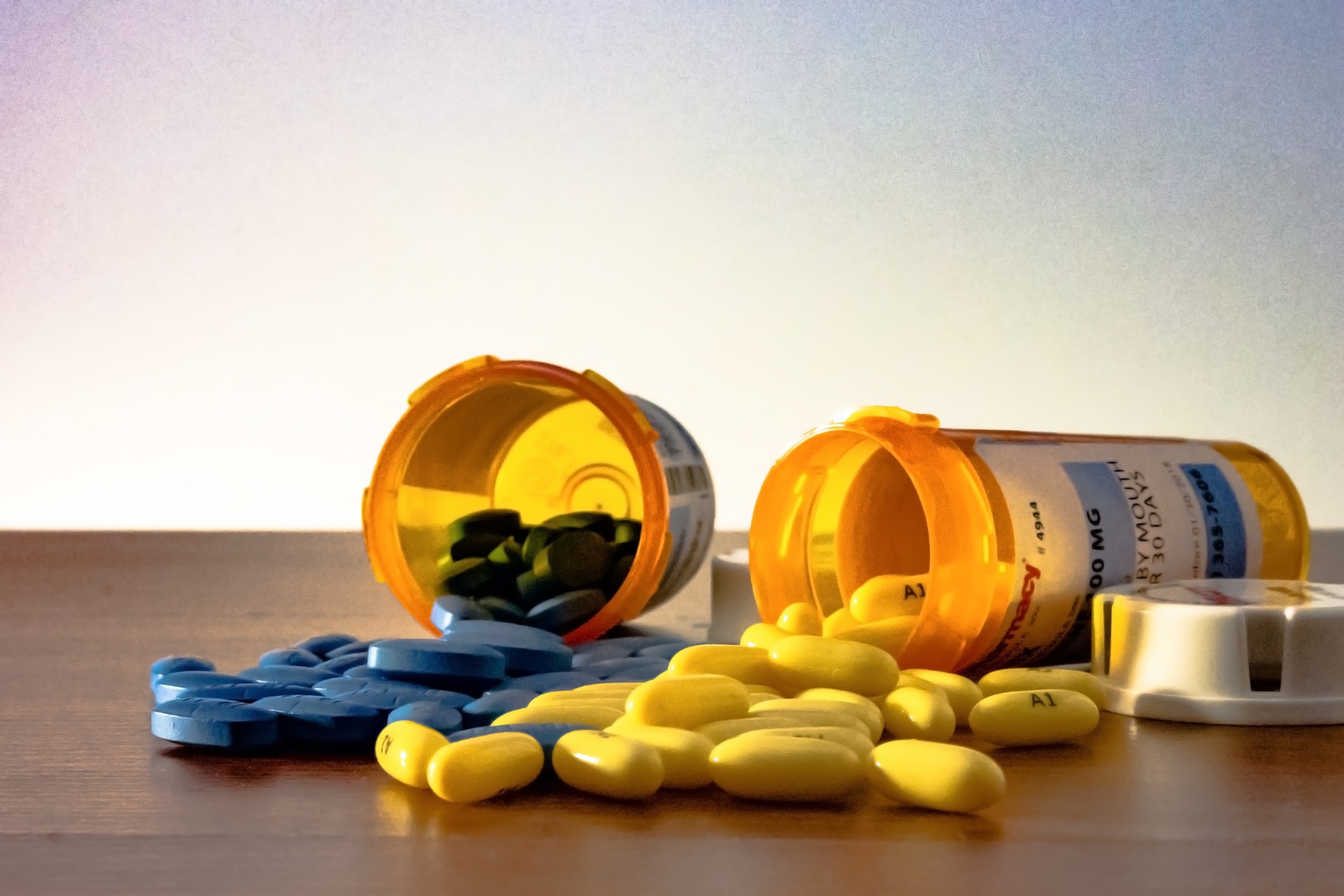 The misuse of prescription drugs while driving increases the risk of being involved in a car accident. Operating a vehicle while under the influence of any drug puts lives at risk and could lead to personal injuries, costly fines, and incarceration.

If you’ve been involved in an accident resulting from another driver being under the influence of prescription drugs, the following will help you understand how to get the compensation you deserve for your personal injuries.

The Impact of Prescription Drugs on Roadway Safety

Prescription drugs change the way drivers perceive their surroundings while impairing their reaction time and coordination when driving.

There are many kinds of drugs that are prescribed to the general public, and the effects such drugs have can vary widely. For example, drugs like benzodiazepines can lead to drowsiness, which can cause drivers to lose control of their vehicles.

The issue of drugged driving can be especially acute among older adults. If an older driver is experiencing some decline in cognitive functions, he or she may be at risk for taking too much or too little of a prescribed drug. Incorrect dosages may lead to significant severe side effects and further increase the risk of a car accident.

Other circumstances can also contribute to the risk of a car collision. These include the use of prescription drugs that have been illegally obtained by the driver. Further, ignoring driving restrictions stated on the drug’s label or issued by a doctor can also result in more car accidents.

The laws related to drugged driving vary by state. Zero-tolerance laws exist in some states. Such laws result in drivers being charged with driving under the influence (DUI) regardless of the amount of drugs detected in their system.

Georgia, however, does not have such a zero-tolerance law for DUI. Georgia’s laws define “under the influence” as having experienced some impairment to the degree that the level of safety has been reduced. Moreover, liability for automobile accidents isn’t removed when the drug used has been legally prescribed.

Drivers can be ordered to undergo a drug screening by responding police officers if there’s any indication that the driver may be under the influence of a substance. If drivers choose not to take a drug test, they may still be prosecuted based on evidence that includes physical indications of drug use (slurred speech, failure of field sobriety testing, drug possession, etc.).

Getting Compensation from a Drugged Driving Collision

Driving while impaired due to prescription drugs puts drivers, passengers, and innocent bystanders at risk of collisions and injuries. Compensation for injuries that result from a drugged driver holds these individuals accountable for their negligence.

Working with an attorney who understands the laws related to drugged driving helps to determine the value of your claim. More importantly, you’ll more easily move through the legal process and avoid any unwanted issues.

Getting properly compensated for your injuries helps you achieve as full a recovery as possible while holding others accountable for driving while under the influence of prescription drugs.